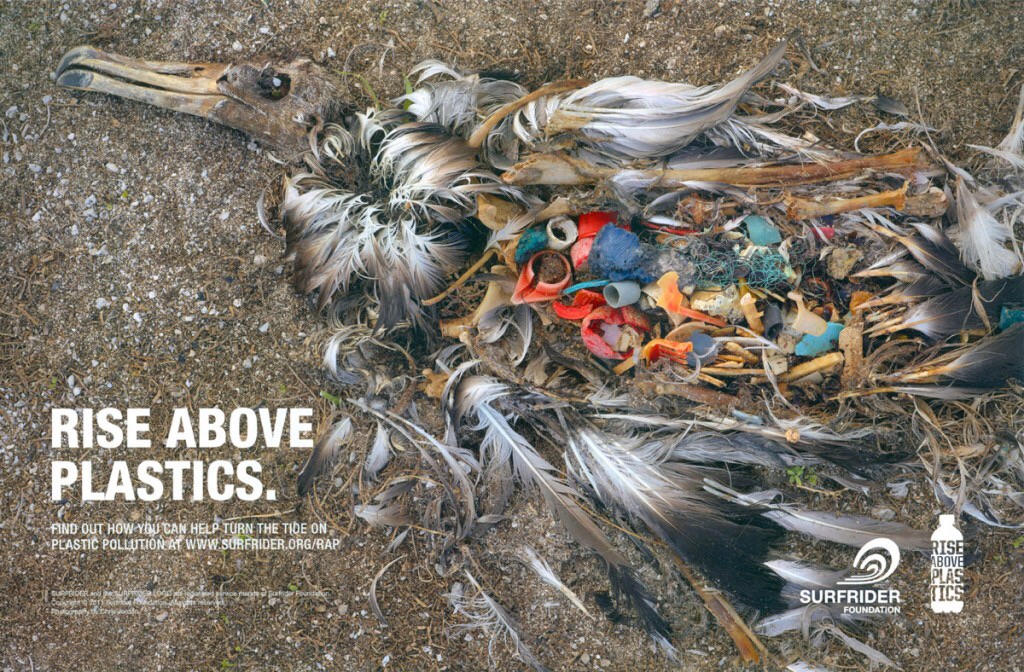 Plastics … Overtaking the world … That is what we have done

Look familiar?  This is dialogue from the movie The Graduate. A family friend is giving advice to recent college graduate, Benjamin, played by Dustin Hoffman. Refresh your memory with this youtube clip

The movie was released in December of 1967.  This was my senior year in college and this scene more than any other … and there were so many memorable scenes in this movie … spoke to my generation. Those late 60’s presented a continuation of unrest and political action. We felt that we were powerful and that we were fighting for just causes.  If only we had been able to recognize just how ominously prophetic the conversation with Bejamin  really was.  If only we could have harnessed some of that youthful bravado and activism to understand the impact that plastic was going to make on our environment.  We did care about the environment.  We were the generation that viewed again and again the tv commercial showing an American Indian crying on the shores of a river bank strewn with litter. The commercial was actually highly successful. It did come out later that  the chosen  actor was not a Native American.

Here is the historic 1970 commercial. 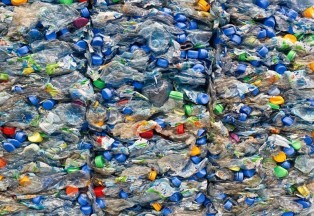 Plastic is going to outlast pretty much everything that exists today …animal, vegetable and mineral. Granted efforts are being made by many and it is true that doing small things definately can contribute toward the greater good.  Little things like remembering to carry a reusable bag for groceries , not taking a straw for a drink or taking your own portable coffee container to the coffee shop or when possible doing without  a coffee lid.  Write  to your favorite companies and suggest they limit the plastic used in bulk products and packaging. Do a little research and then address your representatives on the state level and in DC.  Join or contribute  to an environmental group.  We all should have our “save the environment” bucket list.

The following post lists articles and a documentary that are well worth your time.  Plastics have worked their way into our water systems,  our food chain and our children.  My children always instruct m.  As a seven year old many years ago , my youngest said “Don’t throw things away … There is no away”.  And just recently our other son strongly suggested we watch the documentary, Plastic Paradise , about an island of plastic refuse in the Pacific that not only is a nightmare for the sea but also for the birds and the fish and the folks who then eat the fish.  It is the size of Texas!

Because this is Itispossible.org, we believe in possibilities. It is never too late to change!

Thank you to Surfrider for this graphic image. Their page is well worth a gander.