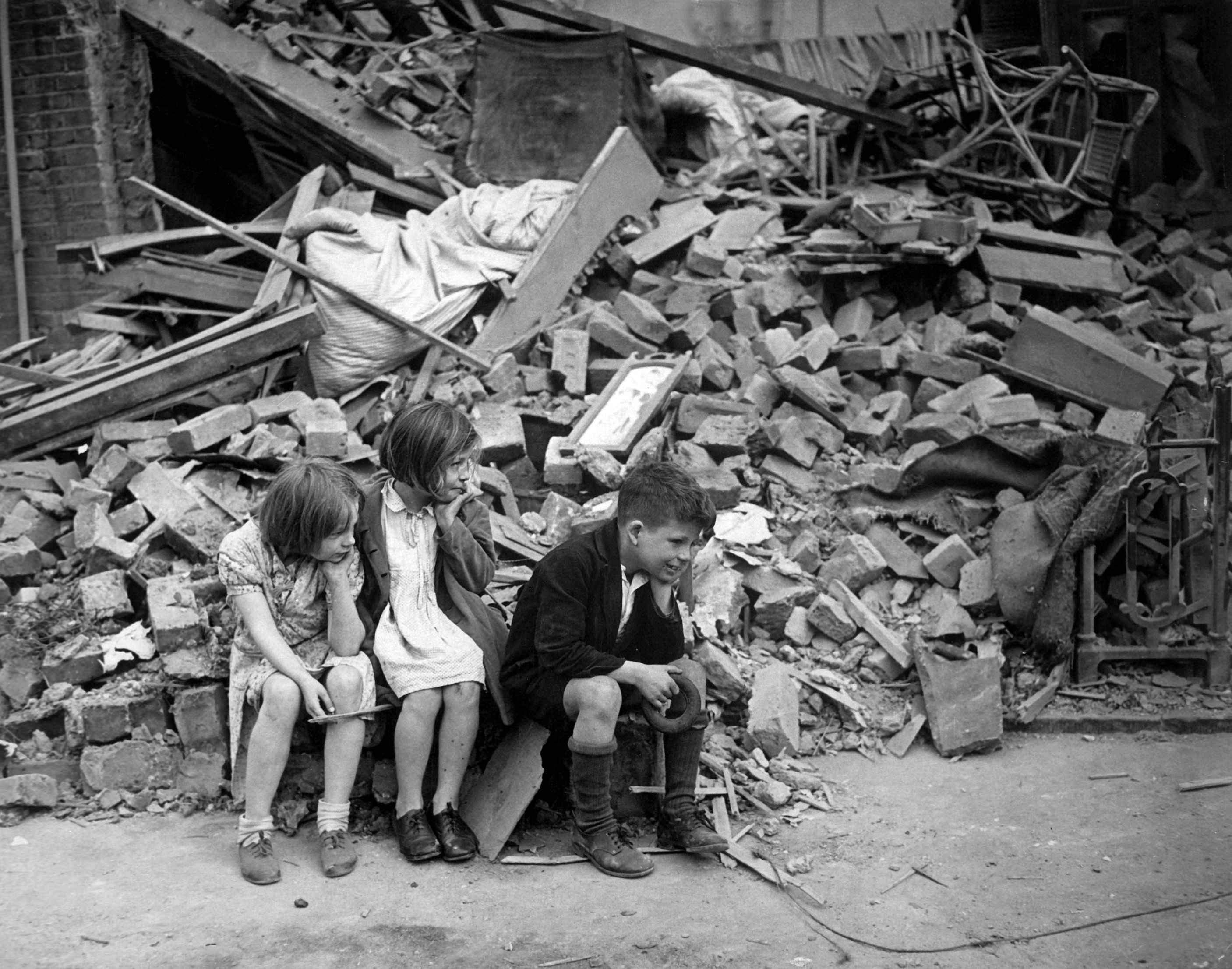 War has been documented through the visual arts since time began. Here are several links that provide striking visual portraits of war and it’s effects. The featured photo represents a vision from my childhood of what it was like in Britain and Europe during the bombings of World War ll. The links we are providing shows the effects of War today.

Mashable has put together a photo gallery showcasing the work of several photojournalists and the impact of their work.

Save the Children took Giles Duley  to photograph the children at the  Mafraq-Zaartari Refuge Camp serving those fleeing from Syria. He captures the innocence and the spirit of these young souls. Check out this news video about Giles Duley.